Startups are relying more heavily on savings and credit cards and less on two once-common sources of funding, bank loans and home equity, according to a Wall Street Journal analysis of new government data.

The data, released as part of the U.S. Census Bureau’s first Annual Survey of Entrepreneurs, provides a rare window into the financing challenges facing young firms and the lingering effects of the financial crisis. The survey, conducted in 2014, asked the owners of roughly 290,000 businesses with employees what sources of capital they used to start or initially acquire their business.

Tighter lending standards and the real-estate bust continue to haunt small businesses. For instance, bank financing was used by just 12.3% of firms that were less than two years old at the time of the 2014 survey. By contrast, 18.4% of six- to 10-year-old businesses and more than 20% of older firms used business loans from banks or other financial institutions to get started.

“The firms that are having the hardest time are the youngest firms and the smallest firms,” said Ann Marie Wiersch, a senior policy analyst with the Federal Reserve Bank of Cleveland. A 2015 survey by seven regional Federal Reserve Banks found that 58% of firms two years old or younger couldn’t get all the financing they needed.

The typical amount needed to start a business, roughly $50,000, has changed little over the years, but new technology has allowed many firms to do more with less. More than 26% of the youngest businesses started with less than $10,000 in initial capital, up from 14.2% of companies 16 years or older.

Marielle Shortell, owner of Silver Lining Design Group in Bethesda, Md., said she used about $100,000 of savings to start her event design and production company in late 2014 because she didn’t think she would be able to get bank financing. “At the time, I had clients who were pushing me to start my own company,” said Ms. Shortell, who now has six full-time employees. “I was under the gun to get up and running.”

Personal and family savings have long been the most common source of startup financing, but the portion of business owners digging into their pockets has been increasing. Sixty-nine percent of firms that were less than two-years old relied on such savings as a source of initial capital, up from just 48% of firms started in 1998 or before. Many business used multiple sources of funding.

It used to be that “bank loans and home-equity loans were it,” said Hal Shelton, a former chief financial officer who volunteers at Score, a nonprofit that mentors small-business owners. Mr. Shelton said he now often advises young companies to look for other sources of financing, including crowdfunding, angel investors and friends and family, or to “carve up what you do in smaller segments” that are easier to self-fund. 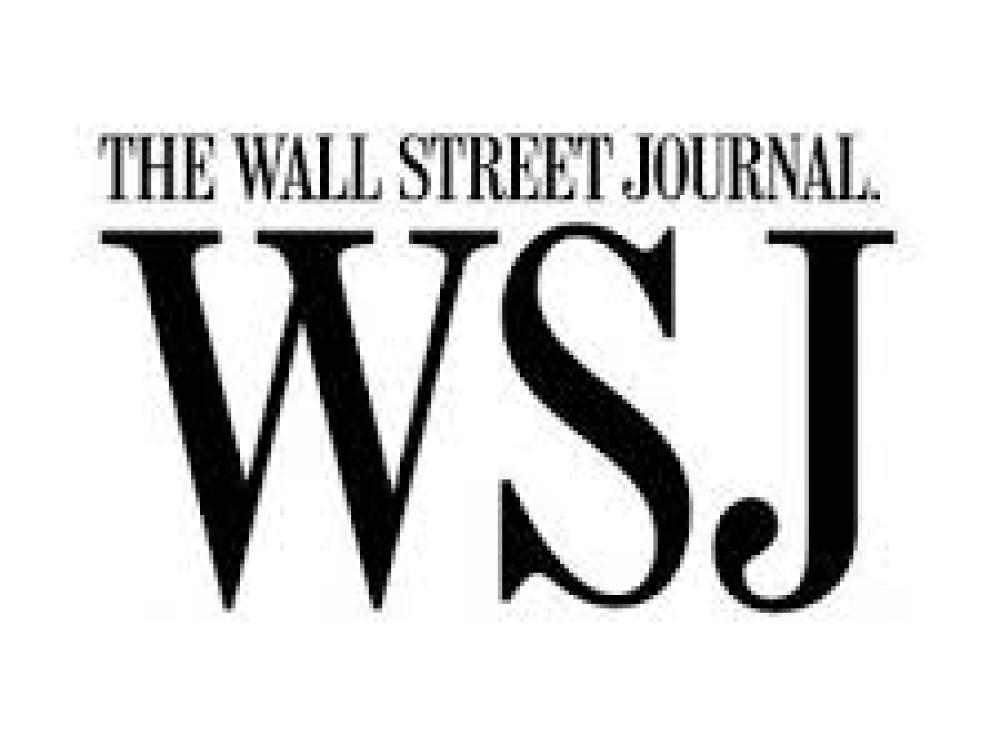